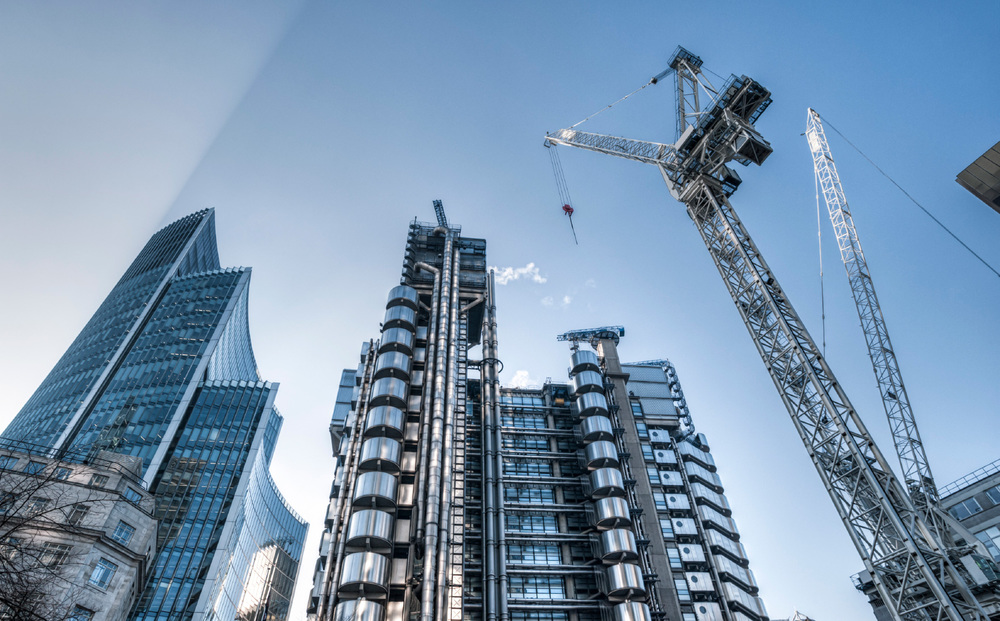 Liability of construction managers in this situation is analyzed under Section 414 of the Restatement (Second) of Torts which states:

“One who entrusts work to an independent contractor, but who retains the control of any part of the work, is subject to liability for physical harm to others for whose safety the employer owes a duty to exercise reasonable care, which is caused by his failure to exercise his control with reasonable care.”

In Calloway v. Bovis Lend Lease, Inc., the defendant construction manager argued in its appeal following a jury verdict in favor of the plaintiff that it did not entrust any work to the subcontractor who was performing work at the time of the accident because it did not hire or enter into a contract with the subcontractor Calloway v. Bovis Lend Lease, Inc. 2013 IL App (1st) 112746.